Get the best service at the lowest price

Out of warehouse every day
Instant delivery

The fixed position of the head end is controllable 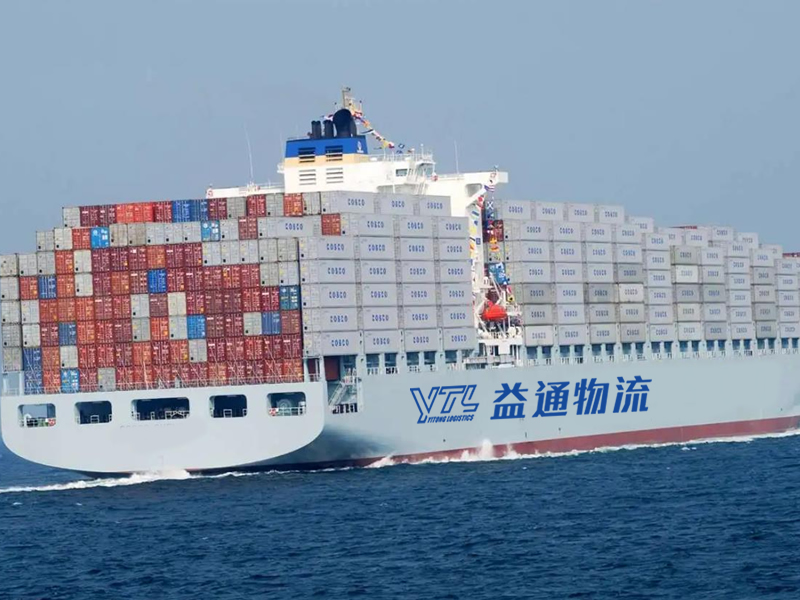 Founded in 2014 and headquartered in Longgang District, Shenzhen, Yitong logistics group is a rapidly rising cross-border technology logistics company. The company has its own direct branches in major cities in South China, and has its own airport warehouse in European and American transportation hubs, covering the whole territory of Europe and North America.

Yitong Group wish you a Merry

For some cargos shipments more than 100kg to North America a...